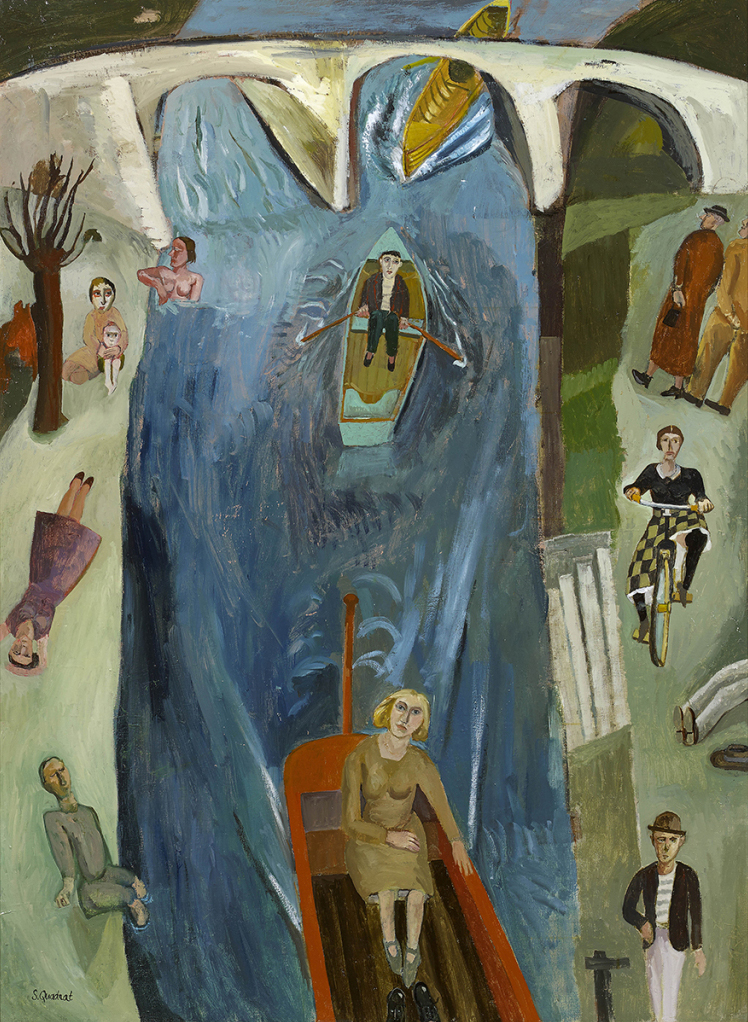 It is a great pleasure to offer Simon Quadrat’s evocative, eloquent paintings. Pictures from his recent solo show here, Curious Expressions, Autumn 2020, can be seen below and are available to buy. Any enquiries, please email us on gallery@sladersyard.co.uk or phone +44 (0)1308 459511.

Simon Quadrat was born in London in 1946, the son of Jewish émigrés who separately fled pre-war Germany in the 1930s leaving everything behind. Simon remembers a truly cosmopolitan family life conducted in many languages, often all at the same time. His father settled into business after the war and they frequently visited Europe, including post-war Germany, to see family. His mother was both a painter and a pianist. Simon also painted and played piano from an early age but he describes himself as a scholarly child aware that he needed to make his living.

Simon studied law at Bristol University and established himself as a criminal barrister in the Temple, London, and from 1985, in Bristol, where he continued to practice on the Western Circuit becoming Head of Chambers in the early 1990s. When Suzy his first wife died in 1996, his thoughts turned more and more to  painting. In 1999 he married Jenny and, with her encouragement, he gave up the law to become a full-time professional painter.

All his life he has studied art, wherever he went, reading books about it and drawing. He taught himself to paint in his twenties mainly by rushing over to the London art galleries and museums whenever he had a spare hour. The design and astonishing humanity of early Sienese paintings echo throughout his work. However it is the modern British paintings of the immediate pre- and post-war that are most clearly referenced in his work. His palette of palest blues, ochre yellows and burnt orange come straight from the fifties, retro and highly appealing to us now. 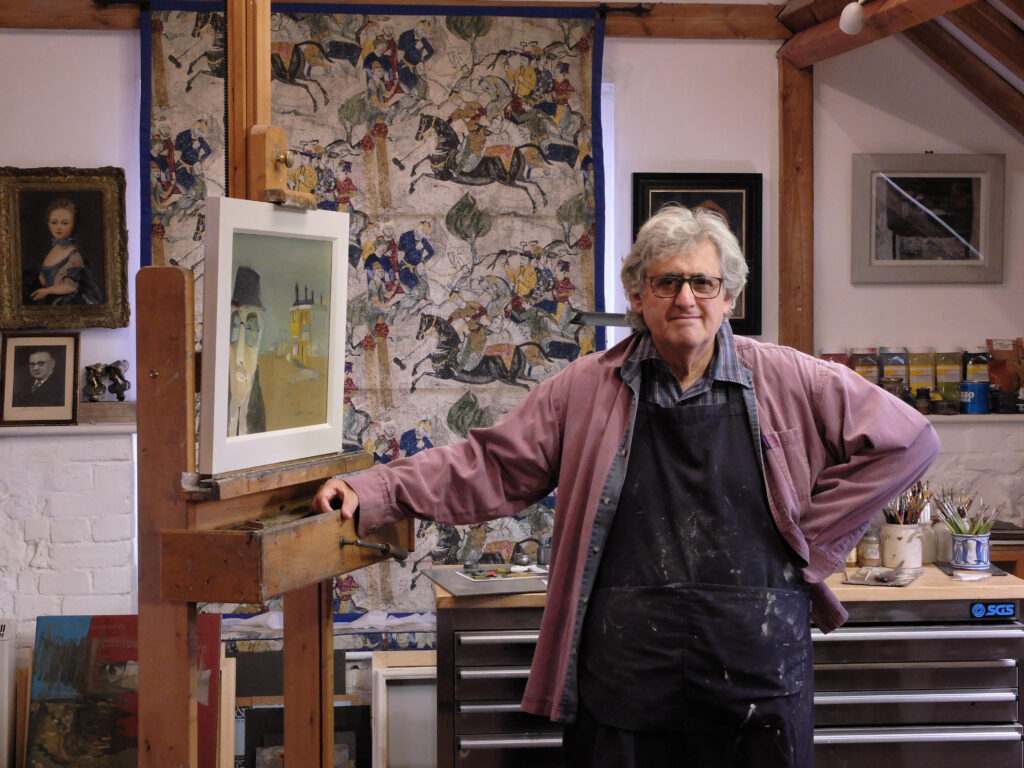 The faces that look out from Simon Quadrat’s paintings seem to tell stories and even evoke memories. The paintings speak of common experience with an empathetic, gentle voice, informed by a highly intelligent mind. References to famous paintings are there to be picked up or not as the case may be. Simon Quadrat’s use of colour and his way of laying on paint and scraping it away to create layers of texture and what could be called history within the painting create a quality of work that is a delight to see.  Combined with his evocative subject matter this creates fascinating, desirable paintings.

Simon was elected an Academician of the Royal West of England Academy in 2004. He became Academicians’ Chairman responsible for the major exhibitions in the main galleries at the RWA in 2007 and was elected President in 2010. In London he exhibits with Panter and Hall. In 2010 he filled Sladers Yard in a highly successful solo show and has exhibited here since in group shows. In 2012 he retired from the committee of the RWA and moved with Jenny to Wiltshire where he continues to paint. In 2015 he became a member of the New English Art Club. We were delighted to show another major collection of his work in Autumn 2020. 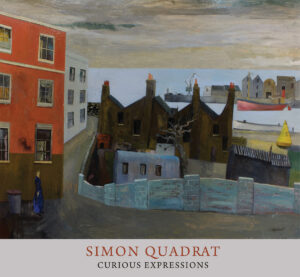